Sergio Rodriguez, his unforgettable 1.500 assists for his career night 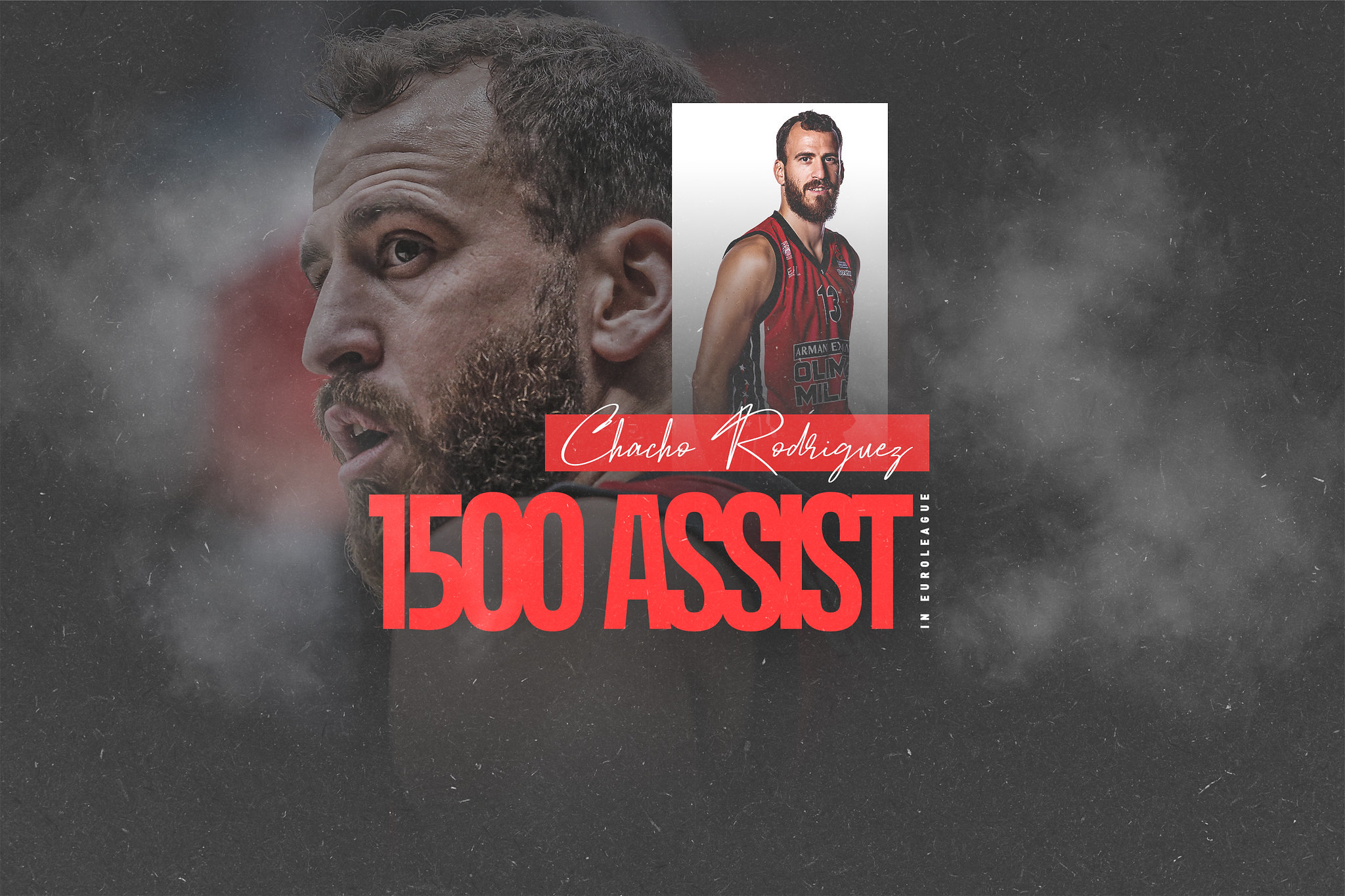 During the game against Alba, Sergio Rodriguez became the third player in EuroLeague history to reach 1,500 assist for his career. Before him, only Vassilis Spanoulis and Nick Calathes did it. He did it his way, with a nine-assist effort, the second of his season (he had already done it against Panathinaikos) which raised his season average to 5.06 assists per game, third overall behind Mike James and Lorenzo Brown. However, considering the average per minute, Rodriguez is better than both with 10.25 assists every 40 minutes on the court. For Olimpia he has done better  than nine assists four times, with his personal best of 11 dating back to the 2019/20 season against Maccabi. Three times he has reached 10 assists in a single game. His all-time record of 13 assists dates to 2016. Rodriguez is already the first ever in the history of the club for assists in the EuroLeague, having dished more than 400 of them. Rodriguez is also second all-time for threes made in the EuroLeague.