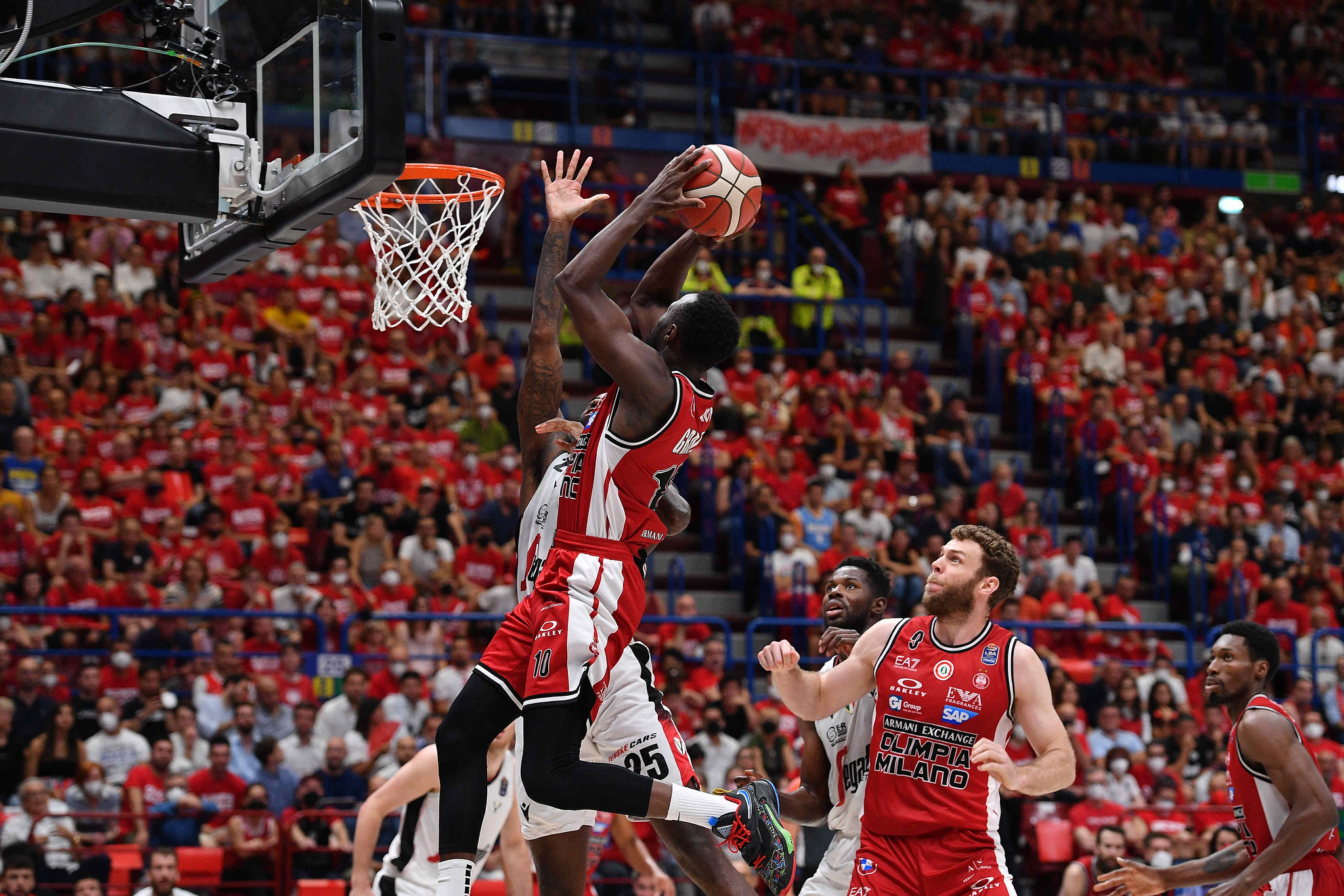 The fourth quarter belonged to Olimpia. The 77-62 win over Bologna was the third in a championship series that will resume on Thursday night on the road. Olimpia is leading 3-1 the best-of-seven series. It was a battle right from the start. Olimpia made a shy attempt to take an early lead, Bologna responded inspired by two consecutive threes made by Milos Teodosic, who came off the bench for the first time, and built a sudden eight-point lead at the end of the first.

An almost perfect second quarter defensively held Bologna to 10 points and turned the game around. Olimpia even went up by 11 early in the third, off two straight steals converted by Jerian Grant. “Then we had some silly turnovers and we struggled,” Coach Ettore Messina pointed out. Virtus tied the game up at the end of the third with a devastating array of inside moves and even a three by Toko Shengelia. The Georgian forward scored the first basket of the fourth and gave Bologna the lead, 57-55.

From that point on, it was all Olimpia. Only Olimpia. A terrific defensive display forced eight turnovers more or less consecutive that fueled the transition. Doubling from the baseline, Olimpia took Shengelia away. A 18-0 run killed the game. It took a free throw by Hackett to stop the bleeding but the game was already closed. “The crowd gave us a big lift – Coach Messina said – in the fourth we were tired, we gave big minutes to the main players but we looked fresher. When the people is supporting you with this kind of energy is easier to push yourself beyond the limits.”

Shavon Shields led the scorers wit 21 points (and five steals!), Devon Hall aded 14. This time, Olimpia won despite succumbing in the rebounding battle 35-26, because it had 14 steals and just five turnovers. “The big defense in the fourth gave us confidence to play well at the other end too,” Messina added. Olimpia was big in transition, had many easy baskets, while Melli (nine and six) and Kyle Hines anchored the defense. “It is great for everybody that Shields added to his skils during the season, it is not common. Now, he is a better passer, tonight he created a field goal for Kyle Hines out of nothing, just with a great pass. That will be great for us in the future,” Messina finished. 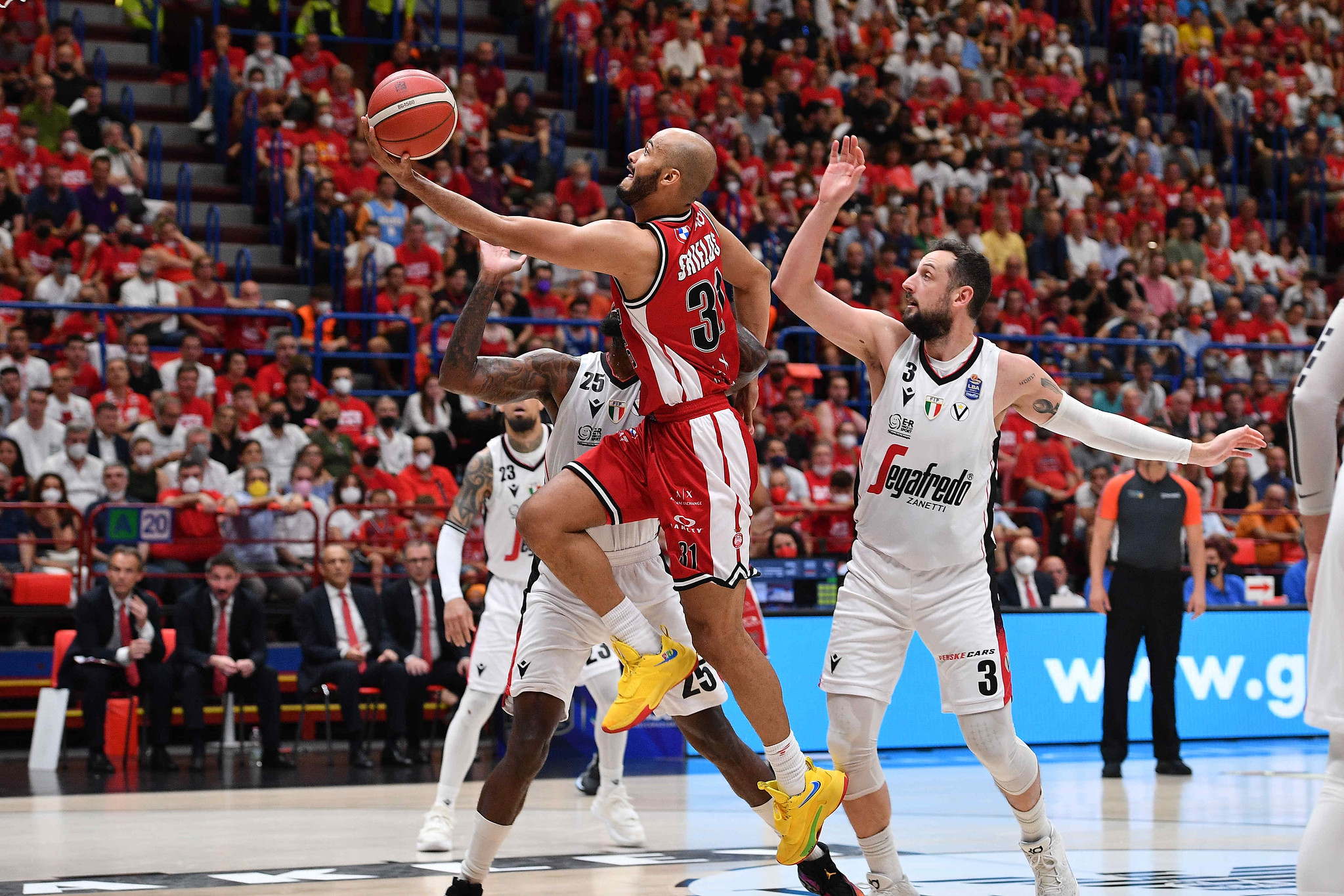 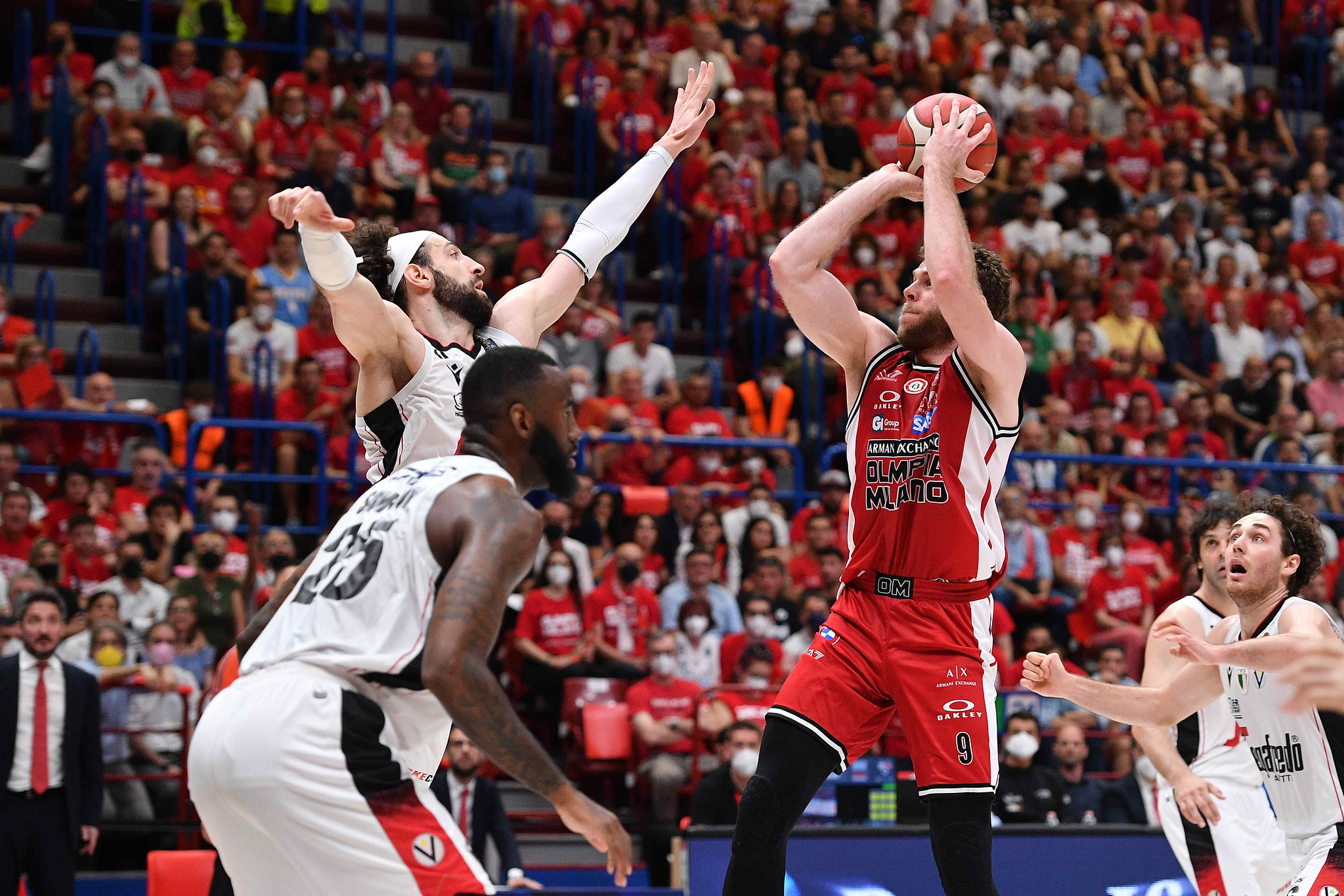 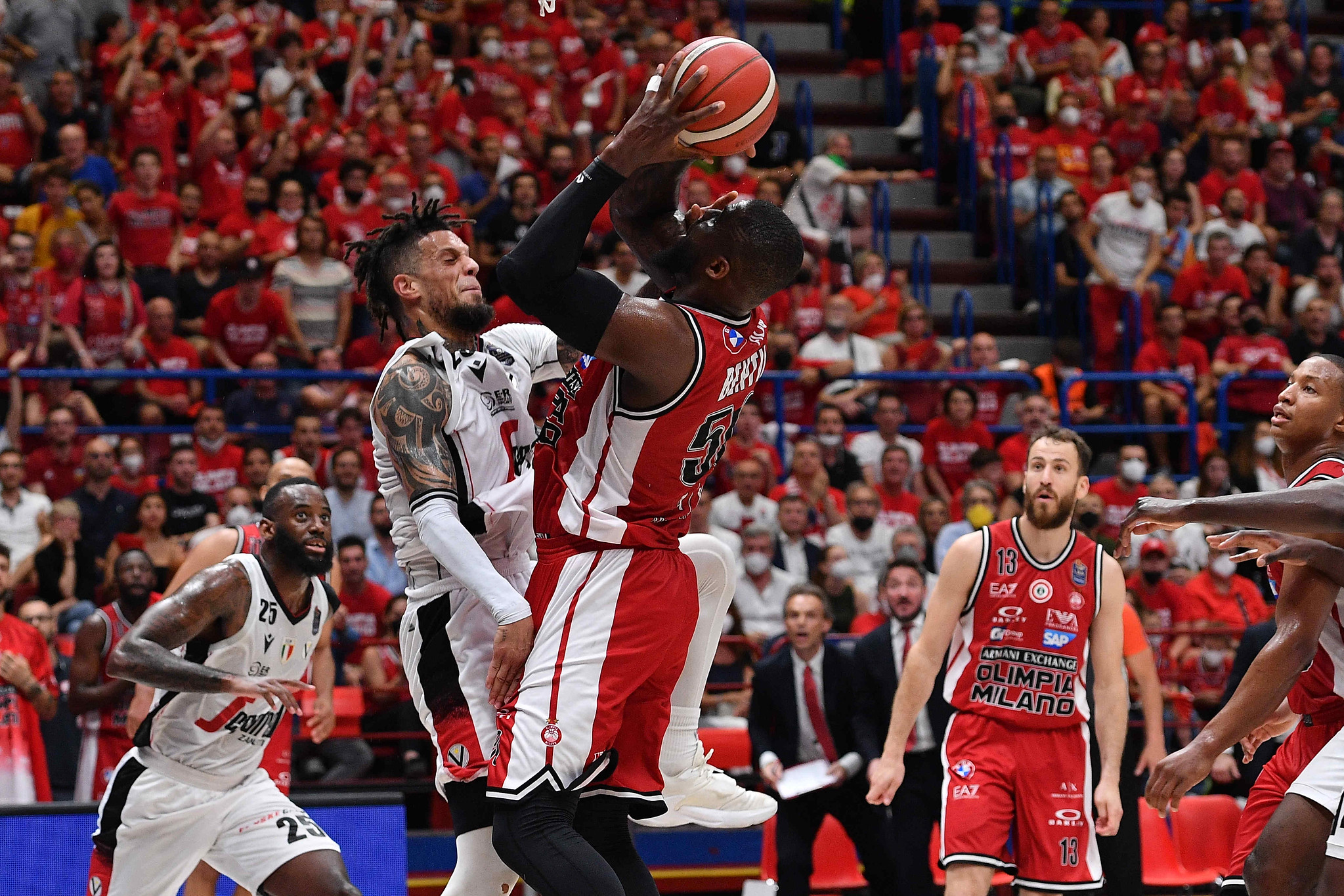