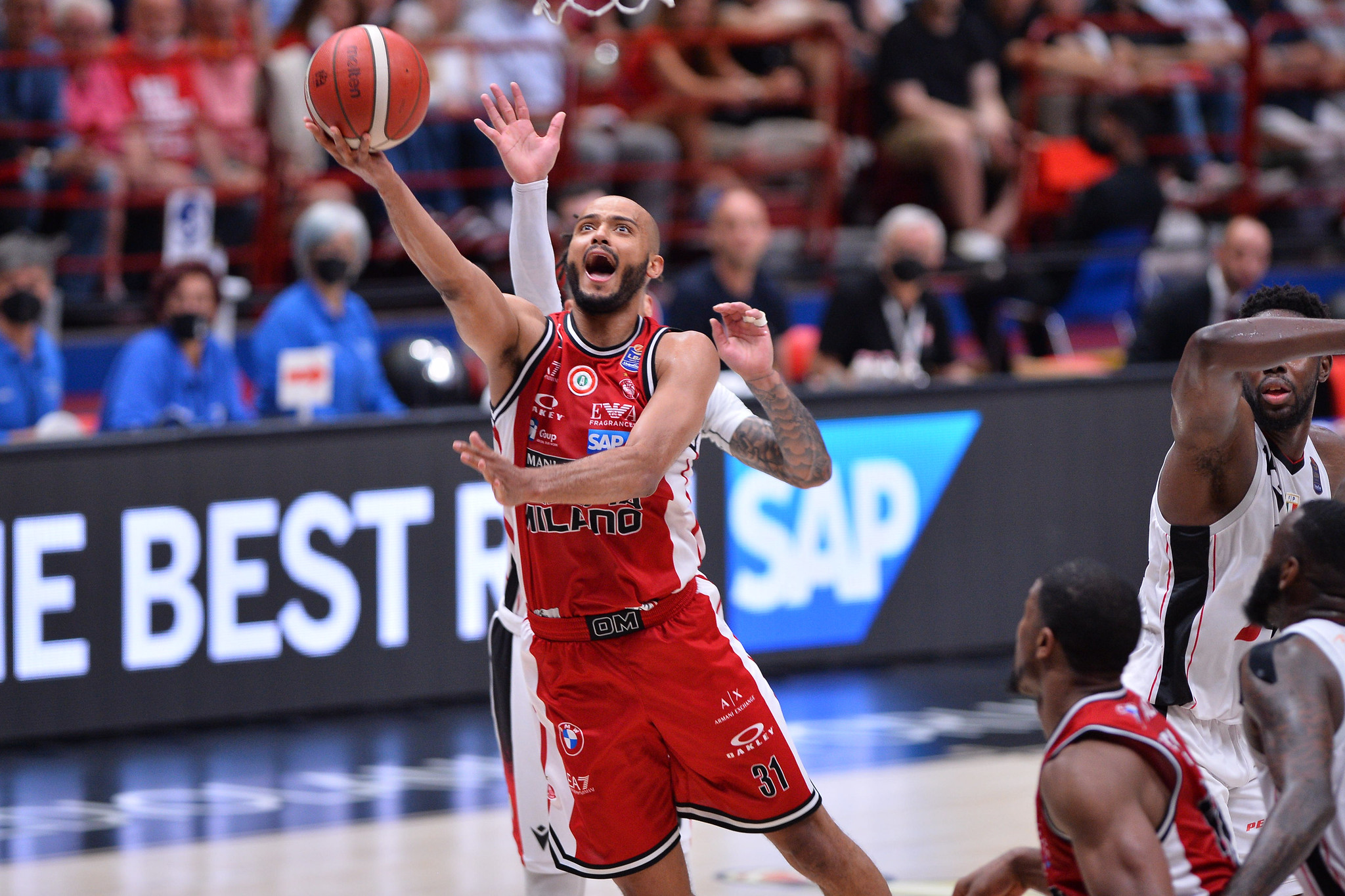 It is time to go back on the road, it is time to return to Bologna for Game 5 against a team that in the Italian league has won 19 consecutive games on its own court and is 20-1 overall. These are ruthless numbers, but it is true that the only defeat was inflicted by Olimpia and just last week, in Game 1. It is an “Elimination Game” for Bologna, which hasn’t played any of them in recent times; it is a “Close-Out Game” for Olimpia who in the last two years have won all four of them, two this season, all on the road, but obviously no one has ever been so complicated for the value of the opponent, its experience, the huge home-court advantage.

In Game 4 for the first time the team that grabbed the most rebounds did not win, but Olimpia overturned the game with 14 steals, and turned them into scoring opportunities (10 fastbreak points are a lot in a game won under the 80-point barrier) and raise the shooting percentages in an otherwise ice-cold three-point shooting night (5-for-15). During the fourth period, Bologna scored just seven points (10 were scored in the second quarter in which Olimpia had gone from being down by eight to up by six), shooting only seven times including two blocks (Kyle Hines made seven blocks in four final series games, five over the two games played in Milan).

Defense has been Olimpia’s dominant trait throughout the season, and it is the trait on which at least two of the three wins in this championship series have been built. The same kind of performance will be needed to get the last win, as Shavon Shields remarked at the end of the game. If in Game 3 the great protagonist for Virtus had been Daniel Hackett, in Game 4 it was again Tornike Shengelia (16.0 points per game over the series). However, Olimpia managed to stem its power and versatility in the most important quarter, the last. Bologna will obviously produce its best effort in Game 5. In Game 4, Marco Belinelli was included in the starting line-up for the first time (Olimpia, on the other hand, has always used the same starters), while both teams opted for shortening the rotation. Coach Messina rotated seven men plus Gigi Datome, who had the first game “off” of these playoffs, even if he eventually got a winning tip-in from Biligha and a big steal from Baldasso. Little things that matter. Bologna distributed the time around nine men, but Shengelia was used for 30 minutes. For everyone it will be the fifth game in nine days, so fatigue will also have its effect.

GAME NOTES – With five assists in Game 4, Sergio Rodriguez now has 375 in his career with Olimpia, fourth-best ever. For the record, Mike D’Antoni is first with 1,138 assists. Nicolò Melli’s 22 points in Game 3 are his career high in the playoffs. Shavon Shields set his season high for points scored in Game 4 with 21 and tied his career-high with five steals. The 14 steals accumulated by the team were also a season high. Olimpia in the previous final’s series played against Virtus had never won on its building. In 1984, the only win in the 2-1 defeat was conquered in Bologna in the famous comeback game that took place after the ejection of Dino Meneghin due to protests. 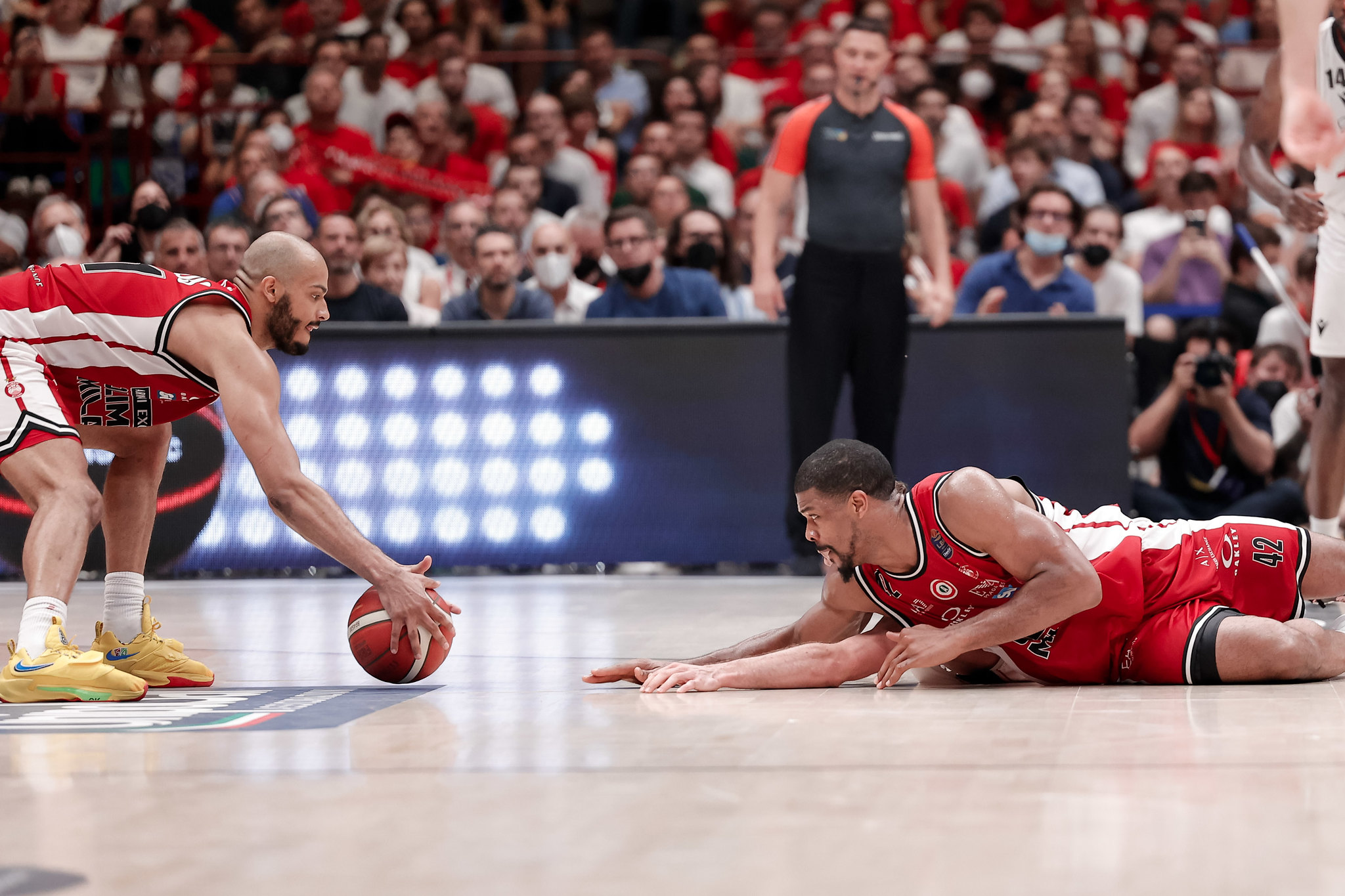 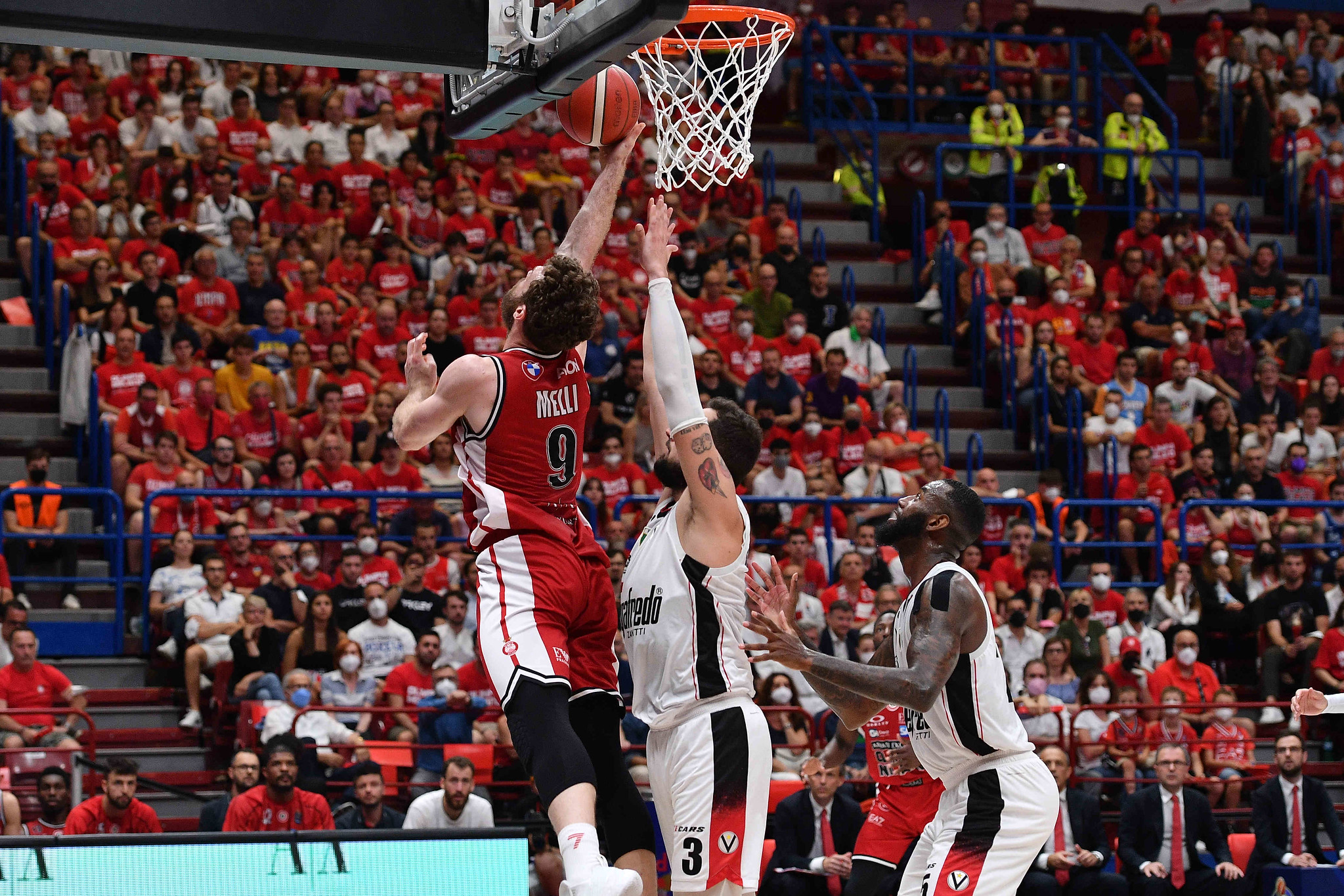 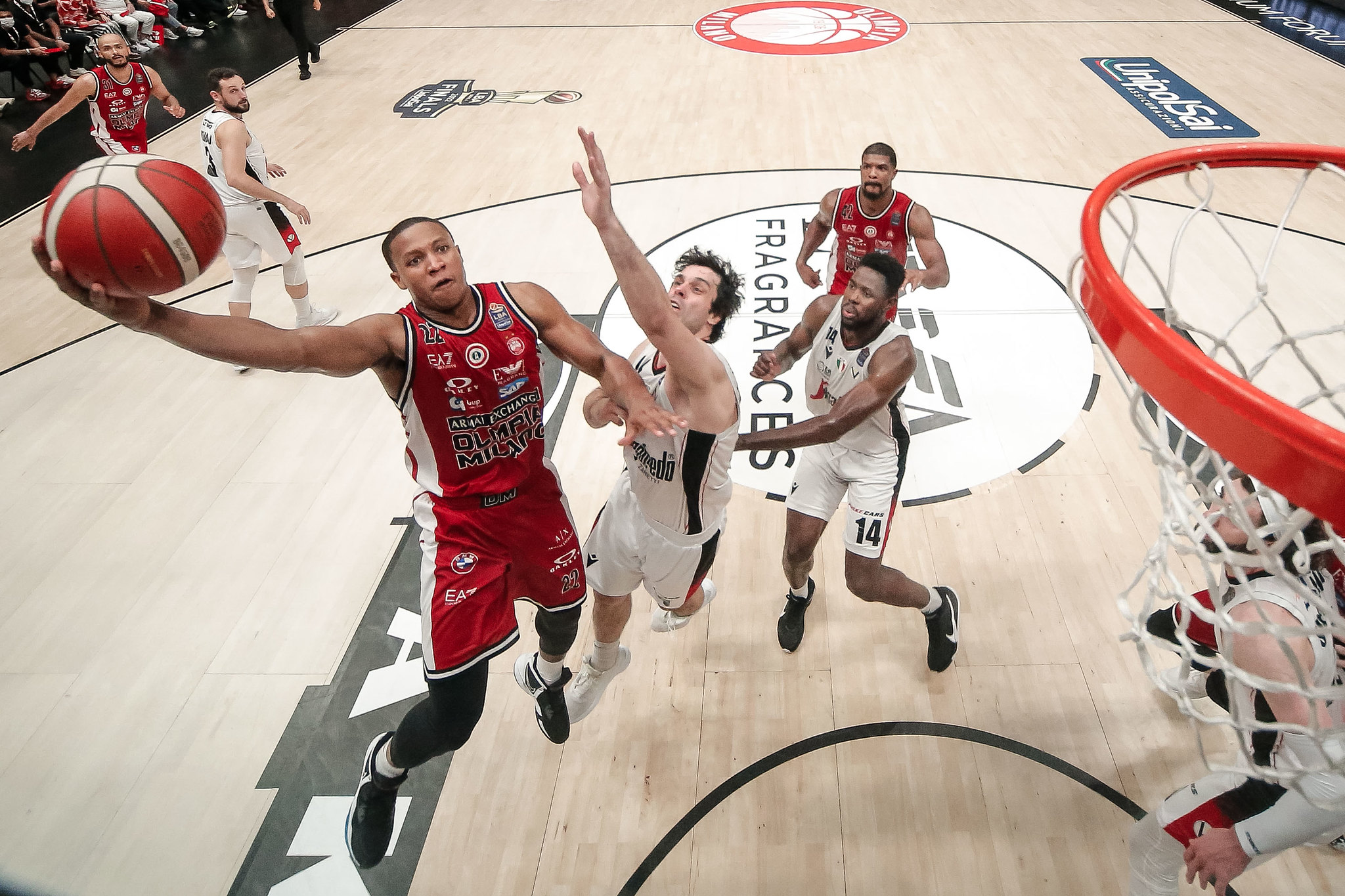