Baron, Davies, Mitrou-Long talk about the upcoming season and their expectations 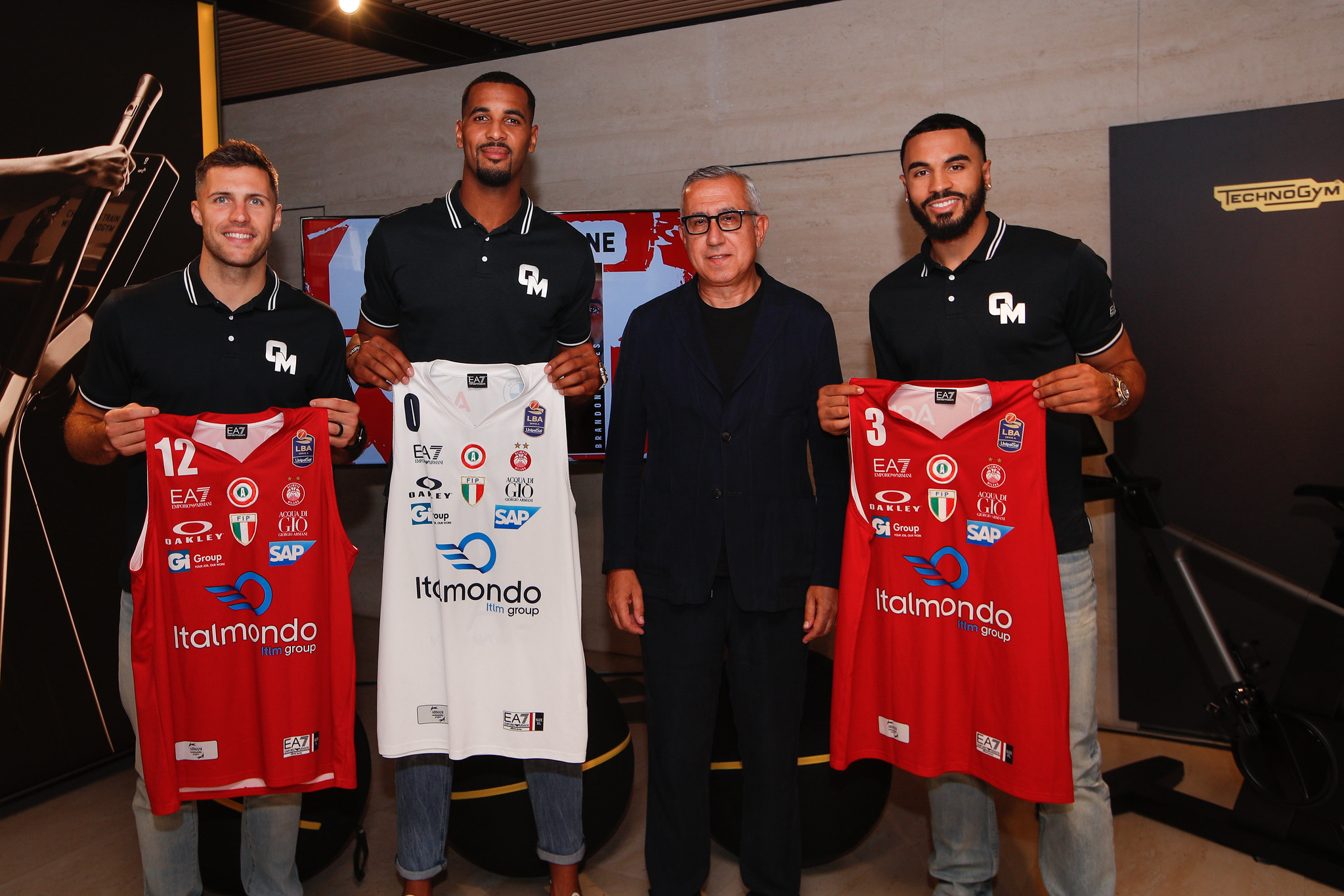 Billy Baron, Brandon Davies and Naz Mitrou-Long were officially introduced to the media yesterday in Milan by Olimpia’s general manager Christos Stavropoulos. “Baron and Davies – he said -, we followed them, and we wanted them to increase depth and offensive potential on top of being experienced EuroLeague players. Naz is a newcomer in that competition, but we love his energy, speed and the character he showed in Brescia. We trust him.”

BILLY BARON – “This is my ninth professional season and I feel a sense of urgency to try to win and Milano is the best place to do that. I’ve been here one month with my family and absolutely love the city, the culture. The organization has been great. We have a great group of guys who came to the gym early and leave late. They veterans. Finding the right chemistry won’t be too hard. Playing against Milano I was impressed immediately by their physicality. Even in wintertime that was the most physical game I’ve ever played in. It was playoff intensity, like when we faced Davies’ Barcelona in the playoffs. I spoke with Coach Messina, and he explained what he liked of my game. He was an easy decision to come here. Convincing my wife was even easier. Growing up I tried to imitate my older brother Jimmy. He’s been a 11-year pro and spent one season in Roma. I tried also to improve my shooting off the dribble. That’s the key. In my college years I played on a team where I had to do pretty much everything, so I paced myself, to conserve energy. Here it is the opposite. Especially coming off the bench you can’t wait for the game coming to you. You have no time. I will play along Kevin Pangos. We are in a different situation because this team is deeper than Zenit and we have more weapons to use. I started to play as a point guard in college and early in Europe but now my nature is to be a shooting guard.”

BRANDON DAVIES – “Coach Messina convinced me by explaining how he was going to use my talents. This team has been great without me, I can be with my skills the guy to help take it to the next level. My size is perfect to play the center position. There are bigger guys, shot blocking big men, great defensive center but I can use my skills, my face up game, my shooting. The Coach will make sure I will attack their weaknesses. Sharing the locker-room with Kyle Hines is an honor. He has been the most decorated player in Europe, and he keeps doing this. He is a guy I can learn from; I plan to pick up a few things from him during the season. Since I played in Varese, I grew up a lot. I was very young: after some months in France that was my first full season in Europe. I’ve worked day by day, nothing happens overnight. I grew into my body. But basketball is not just skills and strength. The mental aspect is the big difference. I’ve been fortunate to play for great coaches and on great teams. I have been to the Final Four before, never won it all. This is big motivation to keep improving. After so many years I learned not to care about how the coaches say things. It is important what they say and learn from it. To play with Pangos again is a lot of fun. He makes you a better player. Minutes and games played won’t be an issue. First, we trust the coaches and their judgment. Second it is a long season.”

NAZ MITROU-LONG – “This is my second year in Italy. I was one hour away from here. I can’t even start to explain how I feel about the country. I fell in love with it. It is an honor to play for such a prestigious club where wining is not an option. I know the EuroLeague is going to be physical. Everybody says it is physical but I’m ready. I’ve seen physicality before. I take pride in been a player who can fit every system. I’m not so naive to think I’m going to play like in Brescia when we have a roster of guys who can score 20 anytime. But Coach told me to be me. He says it all the time to everybody. Be you, be you. I will be me within the system. The team’s claim is “Insieme” and we will try to work, play and win together. I know Kevin Pangos since he was 13 and he is the epitome of the professional player. He is unselfish. He talks the talk and walks the walk. I could have come to Europe earlier but who knows if I’d have had the season I had in Brescia. No, I think I came at the right time. I don’t believe in the past, I believe in the present. Basketball is my life; everything is basketball around the clock. I will be ready when I will be called.” 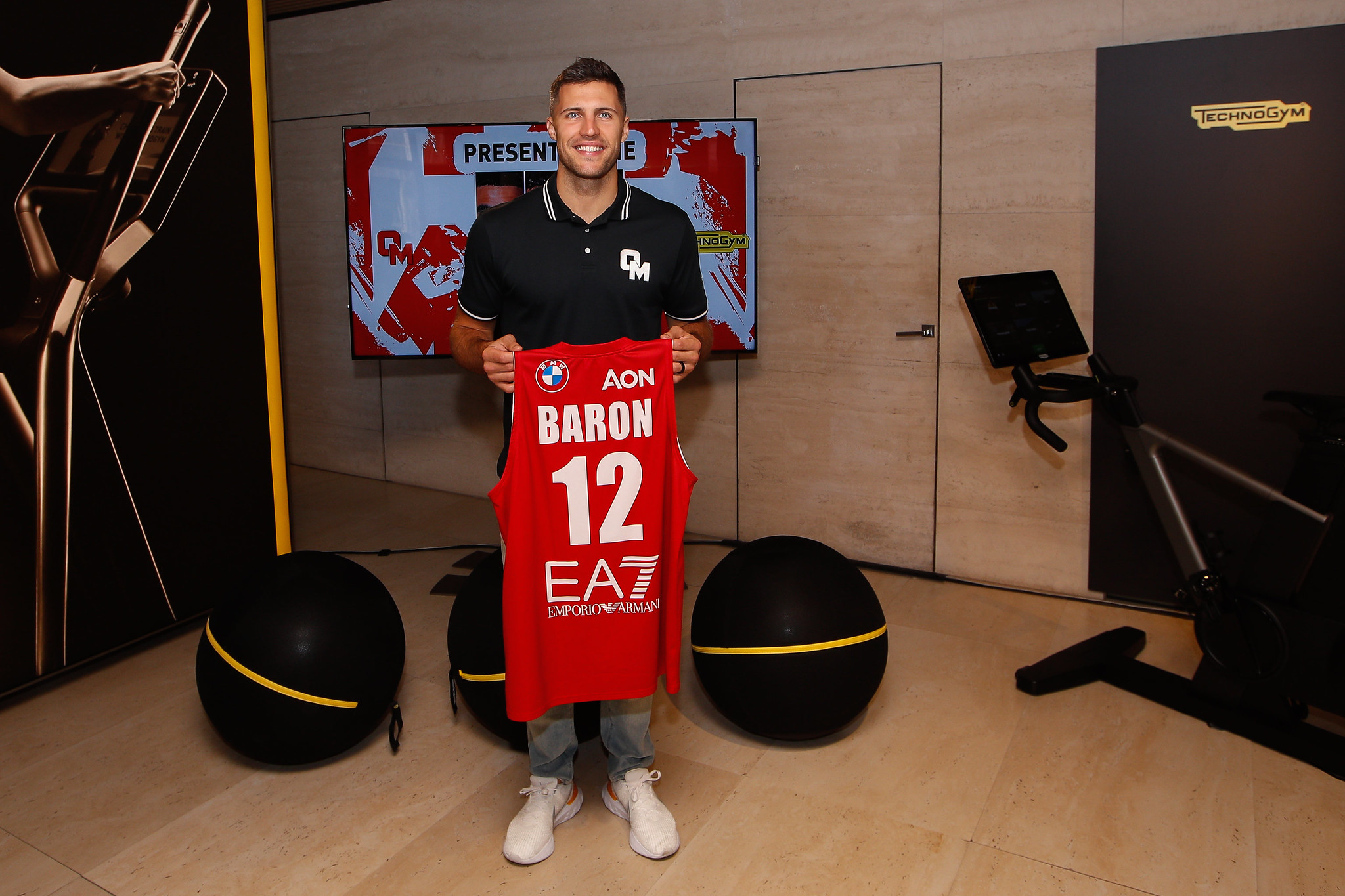 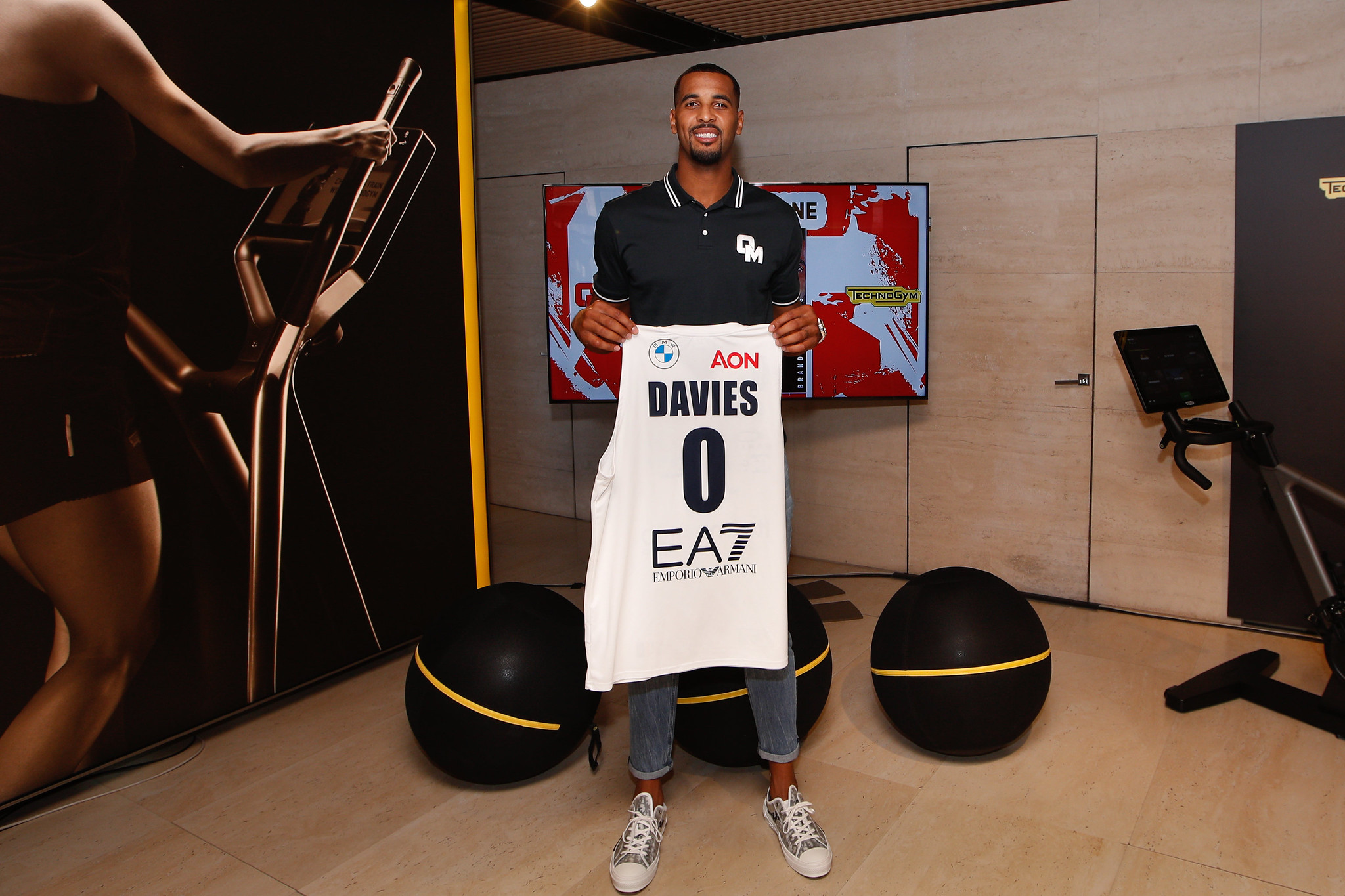 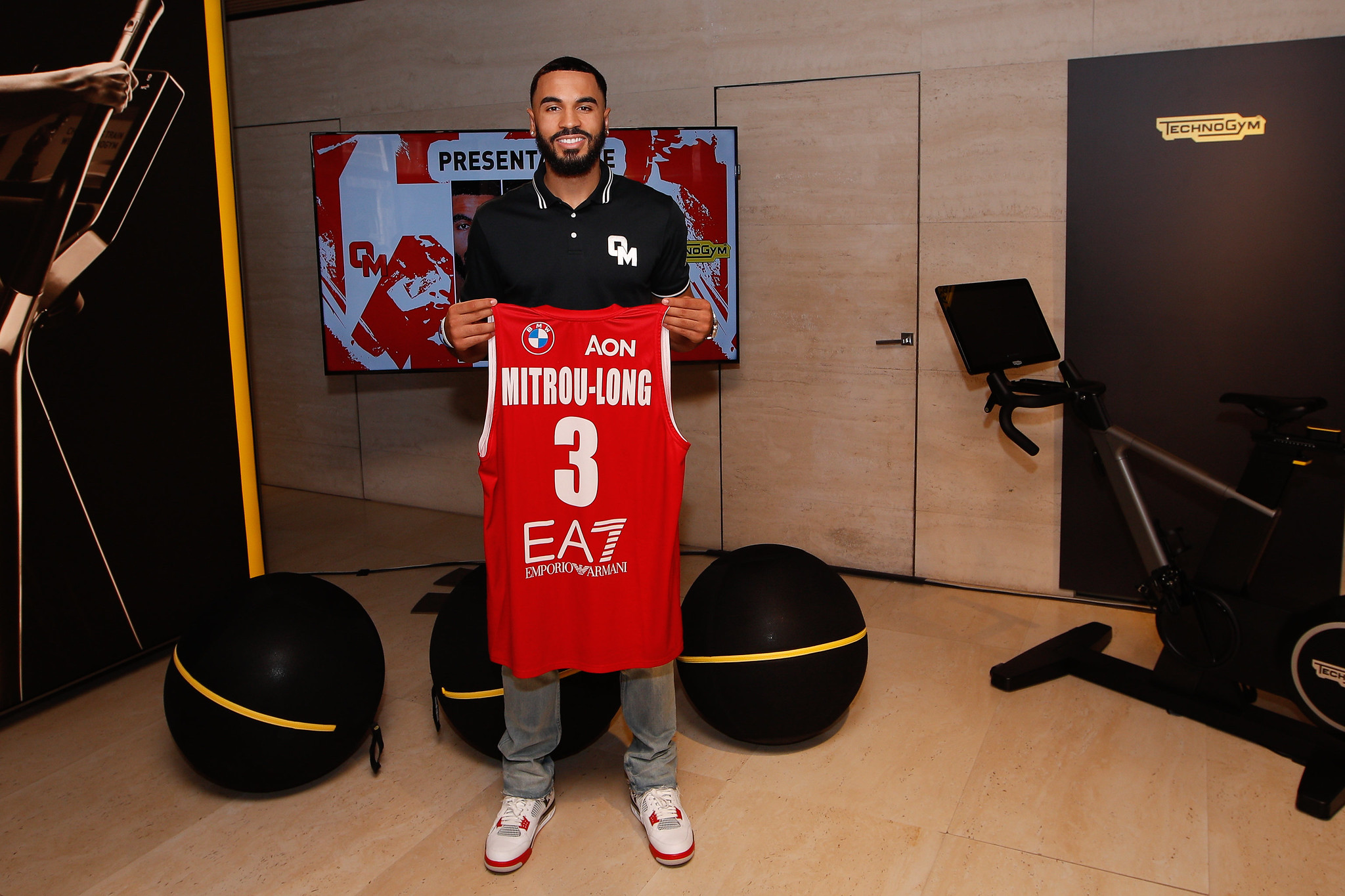