Franco Casalini left us this morning, he will stay in our hearts forever and won’t be forgotten 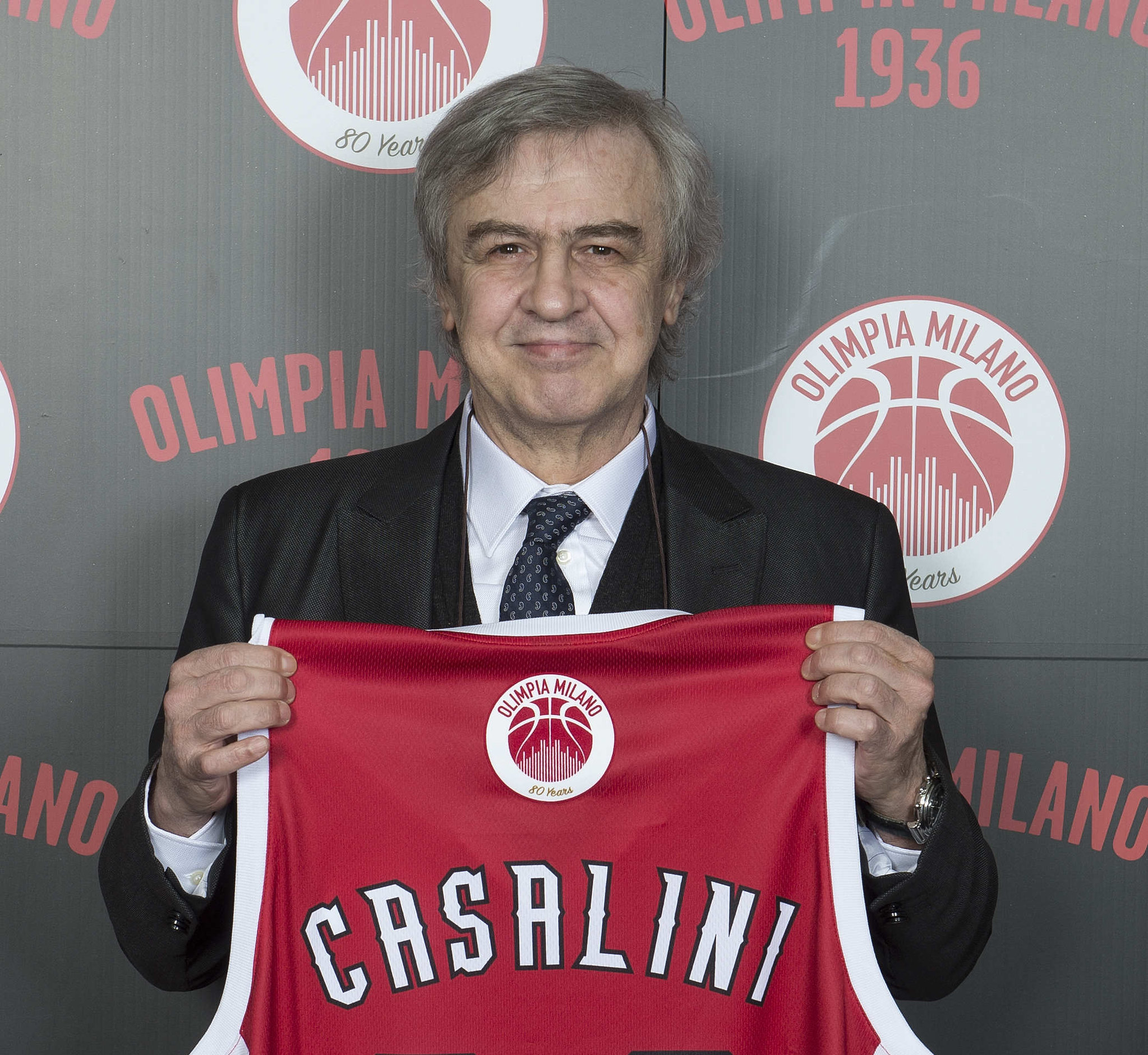 Franco Casalini left us this morning. He was just 70, he was born on January 1, 1952 in Milan. He was not married, he had no children, he leaves his older brother Paolo behind. But for Franco Casalini Olimpia was family, the family he joined in 1972 when he was only 20 years old. His years at Olimpia, first in the youth academy (with four Italian titles), then as assistant to the first team, then Dan Peterson’s historic right hand man and finally head coach, were the most intense in the club’s history. As head coach, Franco Casalini – who is a member of the club’s Hall of Fame of which he was one of the original selectors – won the 1988 Euroleague at the age of 36 (he was the youngest Italian coach to win it) and the 1989 Italian championship, the one won in Livorno, and in Italy everybody knows what it means. In addition, as a rookie coach, in the 1987 he led the team to the big win in Intercontinental Cup in Milan. “He was in love with Olimpia and what the team represented, he was a loyal friend and colleague. Then if you think about the coach, how many can say they did better than him?”, Peterson said yesterday. Franco Casalini will be one of us, a member of the Olimpia family who won’t be forgotten. 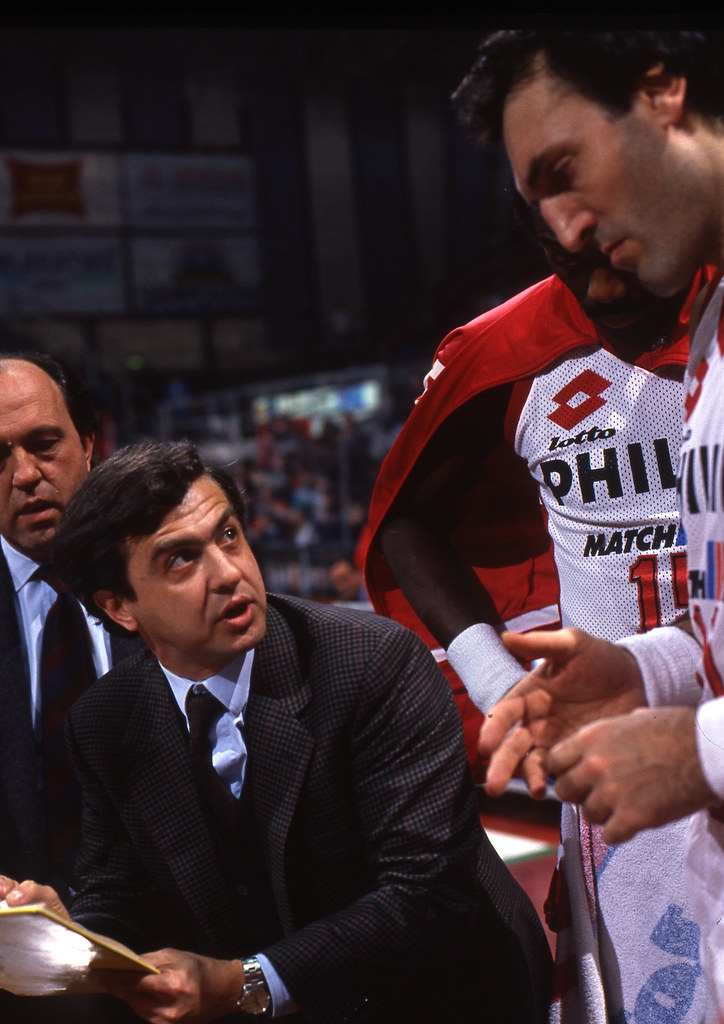 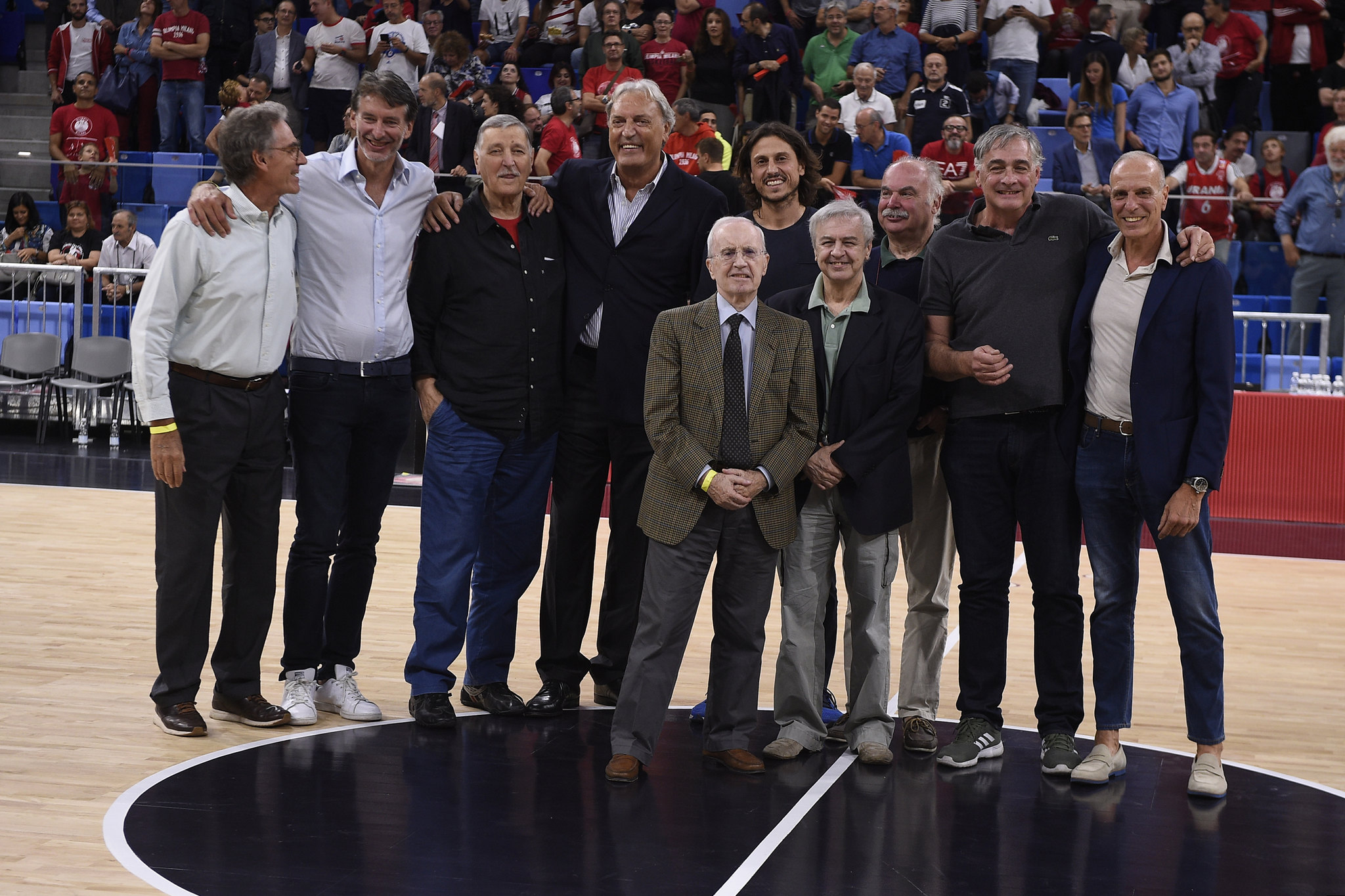 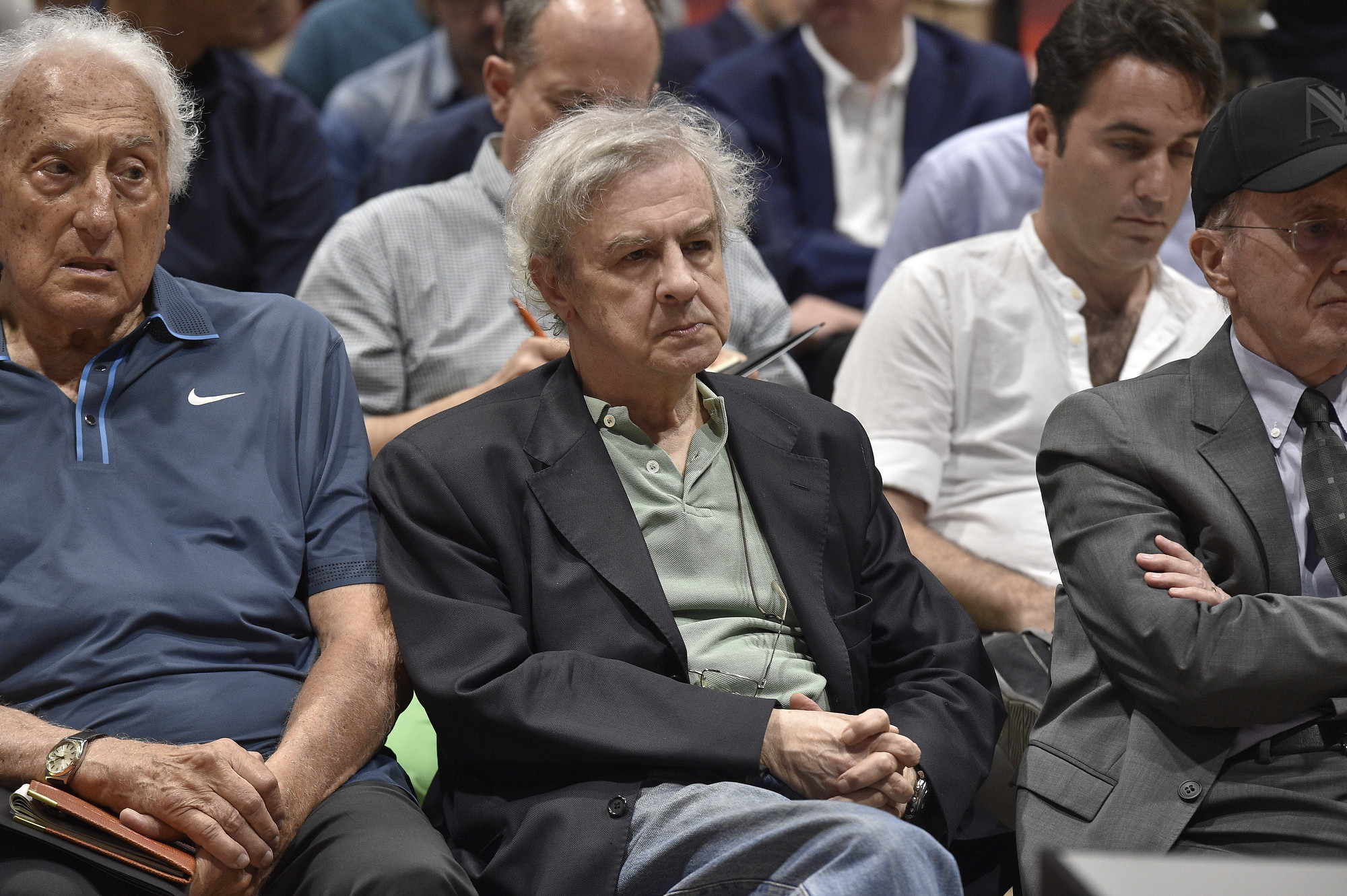