It’s been done! Olimpia has won the Italian Championship number 29 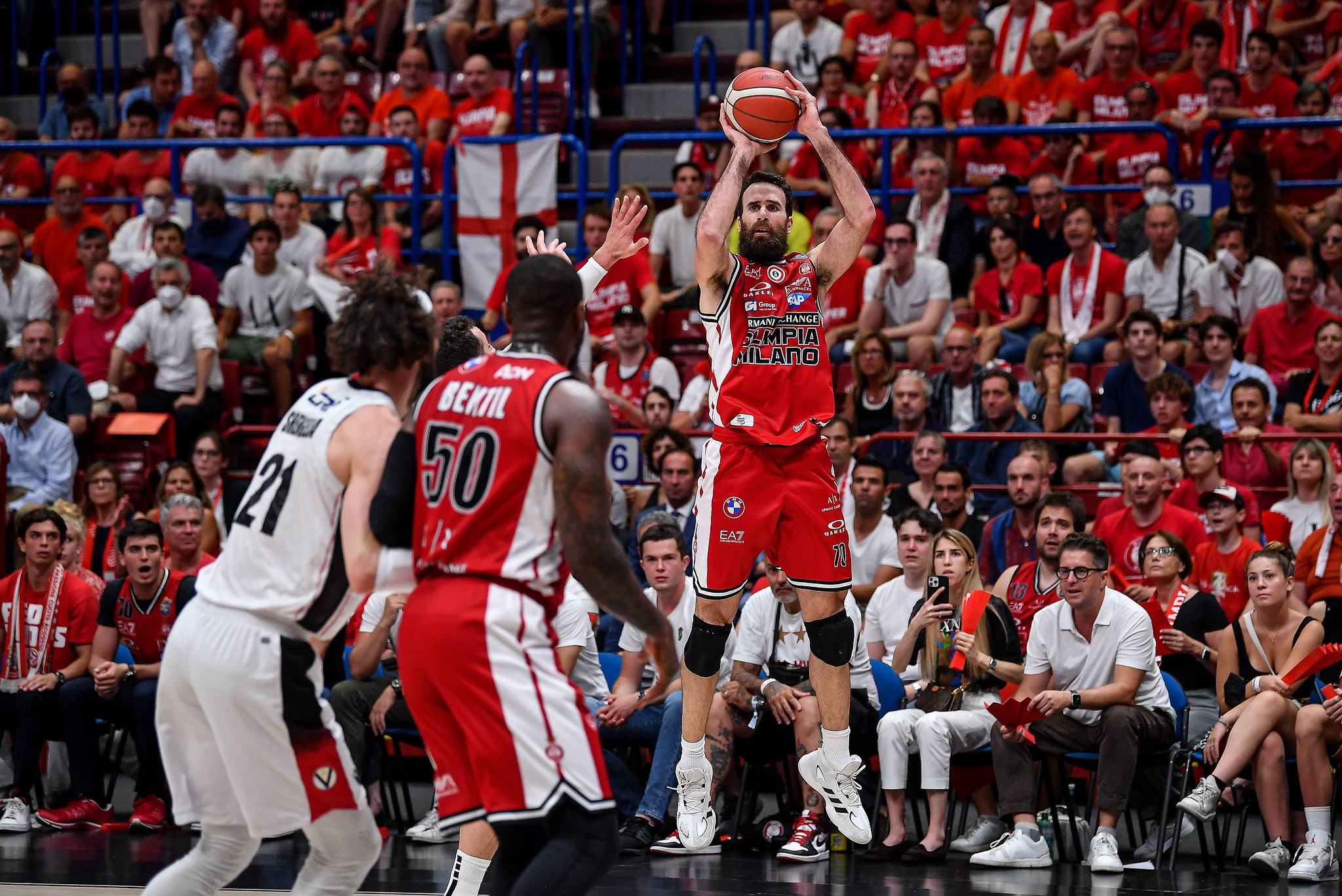 It is done! Olimpia won its championship number 29, the 50th trophy in the club’s history by pounding the defending champions from Bologna 81-64 in Game 6. Olimpia’s approach was phenomenal right from the beginning. The defense generated transition opportunity for the offense and the lead was big from the start. Bologna responded in the second quarter, when cut a 16-point early deficit into a five-point margin. Olimpia closed the half ahead by seven, that kept Bologna scoreless for almost four minutes in the third quarter and the game was basically over. The best-of-seven series was won 4-2. Olimpia finished the season unbeaten at home, 22-0. Shavon Shields was deservedly named the Finals’ MVP, but it was a true team effort throughout the game and the series. Gigi Datome had a dominant game, too. Olimpia never trailed basically and finished the night a champion.

Coach Ettore Messina celebrated his fifth Italian league championship with three different teams. “There’s no better way to end a season. For three months we will be happy. We won the Italian Cup, we won the championship, we lost some players along the journer for different reasons and our opponent added two big-time players. During this seriesm we have been good at getting home court advantage in the first game, then we were competitive in the other two Bologna games and we had some great games in Milano, with a fantastic support from our fans. As a personal goal, I want to come back to the Final Four and getting that third star, the one we’ll conquer by winning the 30th championship.” 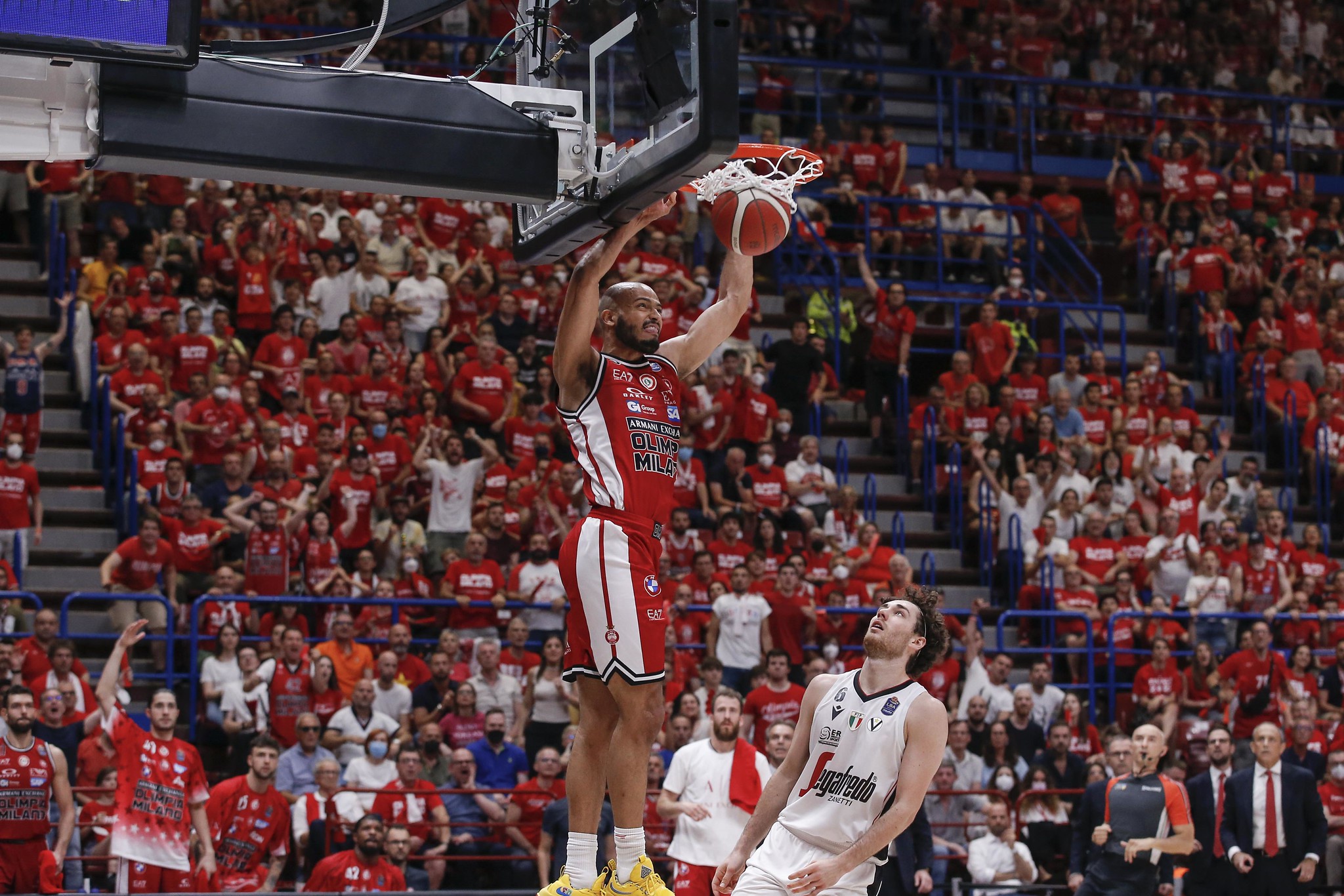 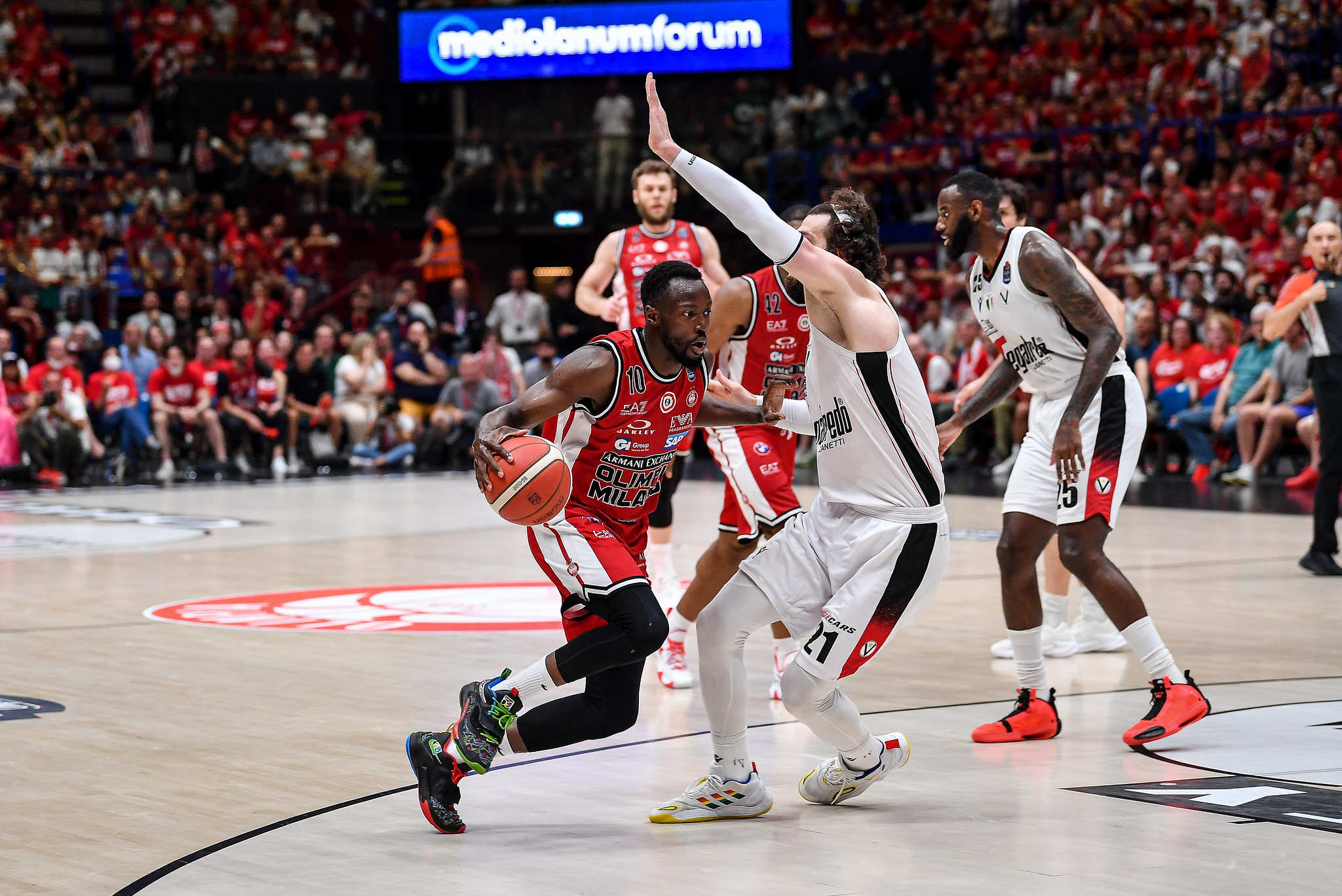 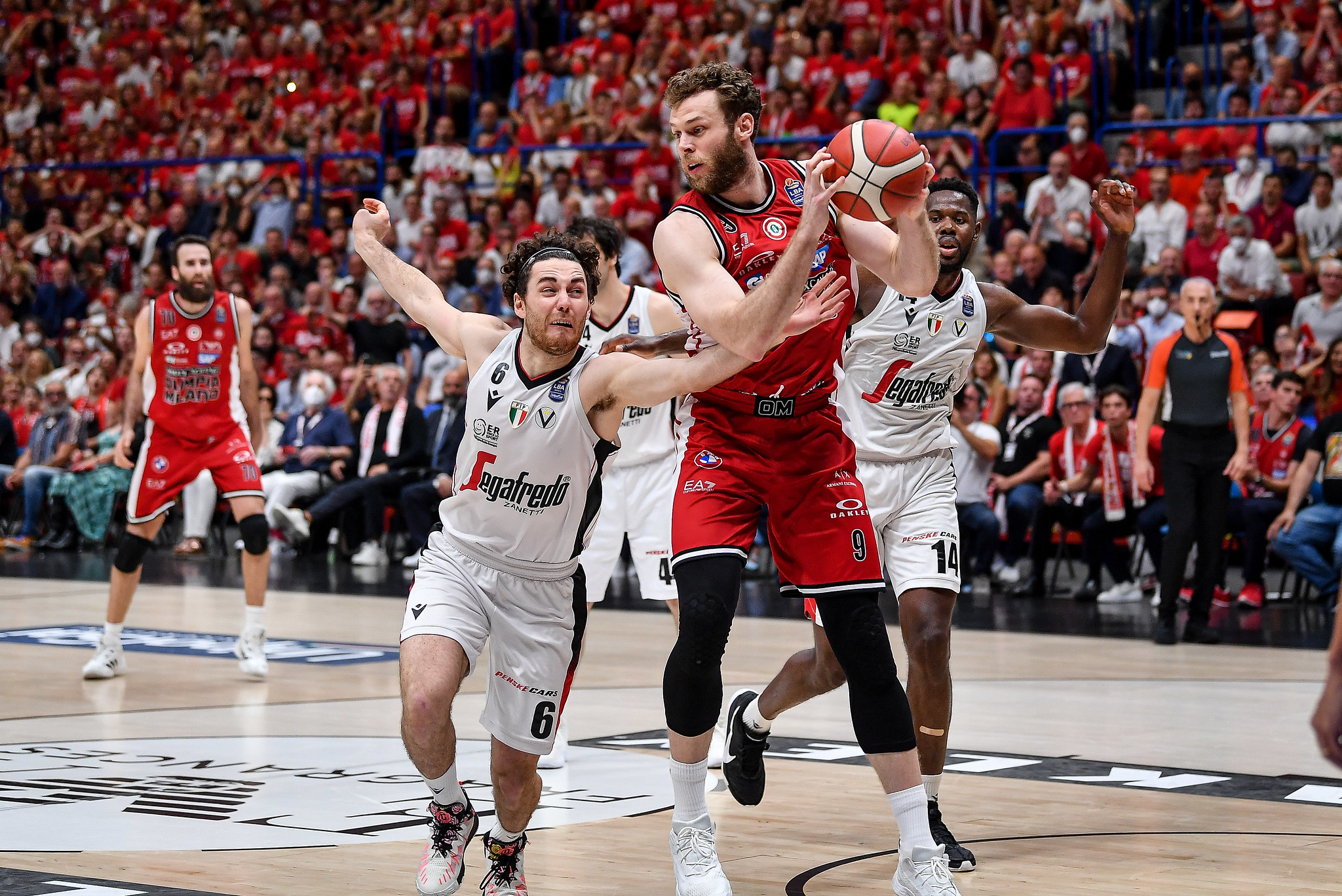