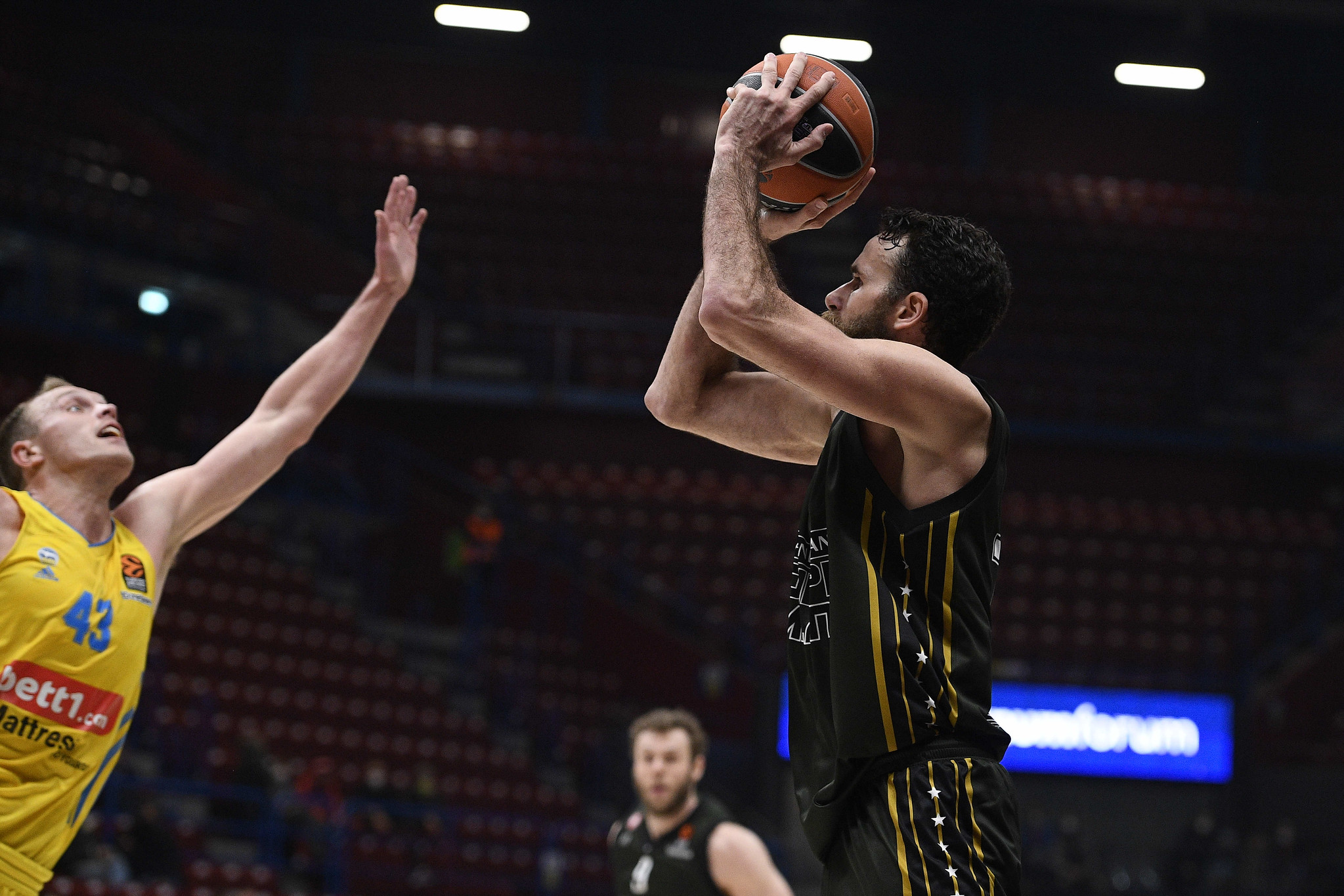 Olimpia’s defense took control of the game in the fourth quarter leading the team to a 84-76 triumph over Alba Berlin. It is the 12th EuroLeague win of the season. The game was very close since the beginning, both teams never led by more than six points until the final quarter. Olimpia celebrated appropriately Nicolò Melli’s 100th EuroLeague game with the team. He was one rebound shy of of a double double. Melli scored the first six points of the second half leading the charge but two consecutive fouls, his second and third, forced him to the bench early. That is when Pippo Ricci with defense and timely shooting helped the team big way sustaining the offensive effort made by Gigi Datome (he was on fire at the start of the game when he made his first three attempts). Sergio Rodriguez was instrumental too. He had nine points and nine assists to reach 1.500 for his career. He ignited the inside game of Kaleb Tarczewski and Kyle Hines. “In the second half we moved the ball much better, inside and out, we attacked the close outs better and we stopped passing up shooting opportunities while looking for a better shot that didn’t exist,” Coach Ettore Messina said. Olimpia built its game around defense as always. The feared Marcus Eriksson who was crucial in the Berlin game a few weeks ago didn’t score from the field, his only points coming from the line.  “We switched a lot on him, our defense was good the entire game but in the second half Devon Hall did a great job over Maodo Lo,” Messina added. Alba’s point guard scored 11 points in the first half but was held to just two in the second. That was another key in the win. 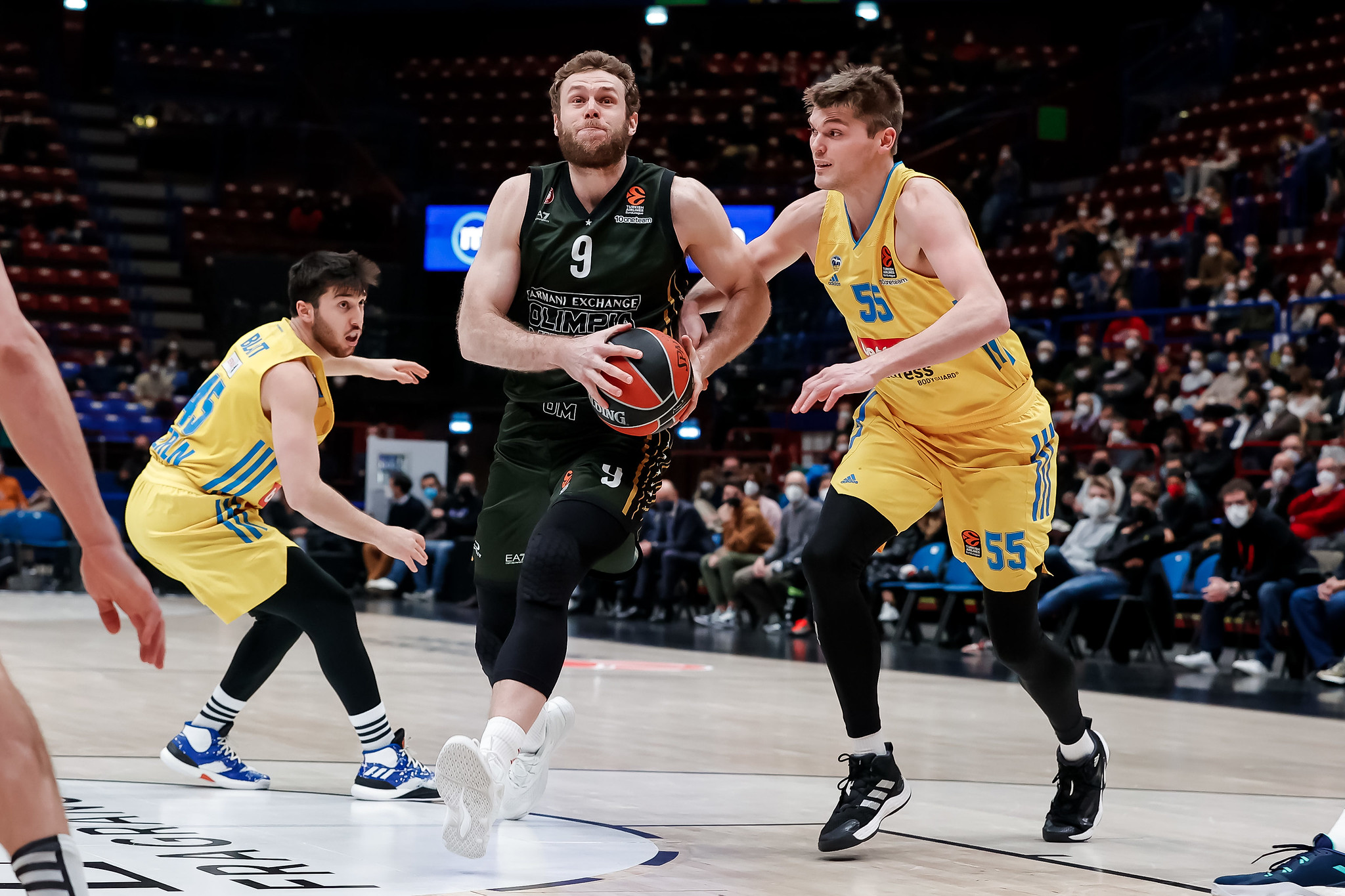 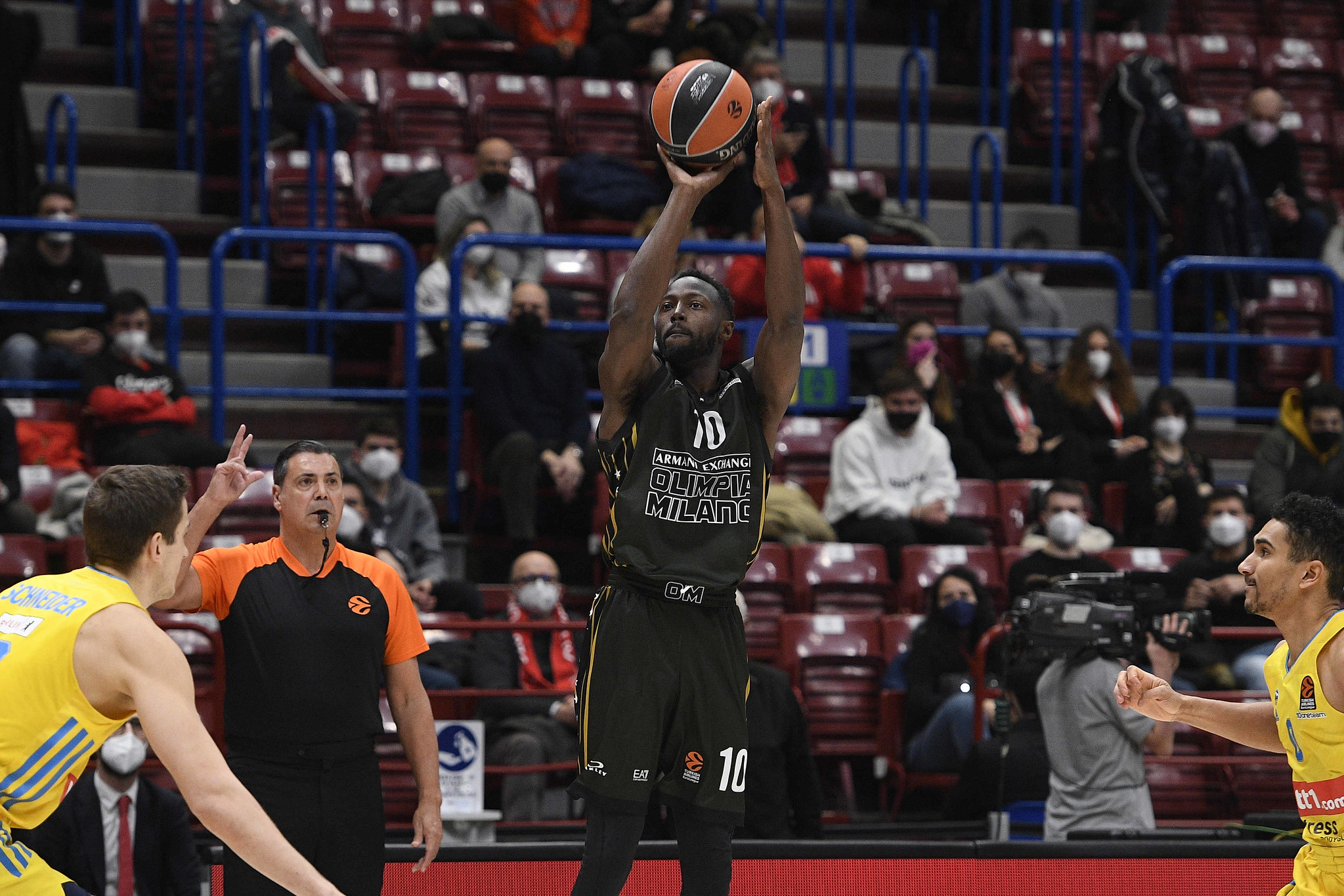 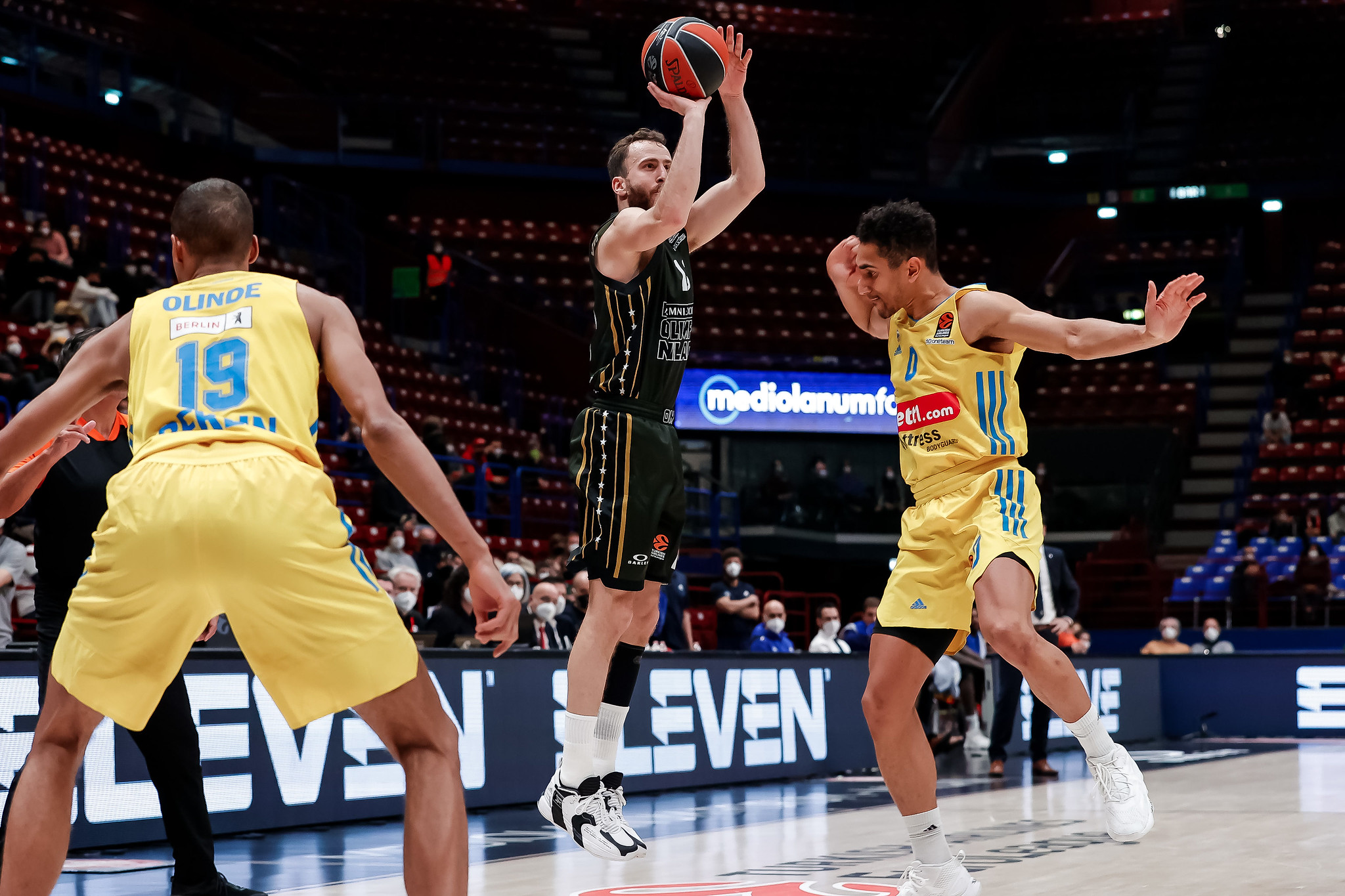